Job Description We are looking for someone who: At least 1-2 years of experience on PHP/RoR/Node.js, SQL, MVC Loves building great applications and learning new skills, Passionately want to be part of an Early-s. 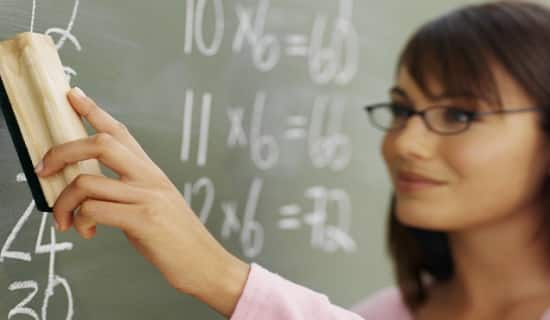 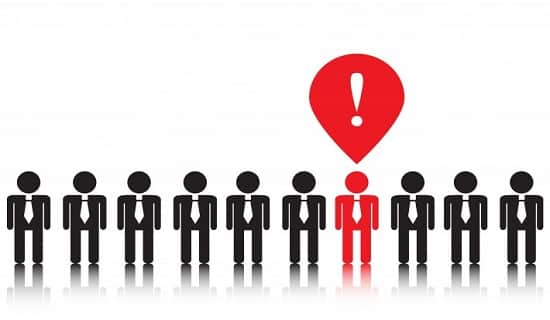