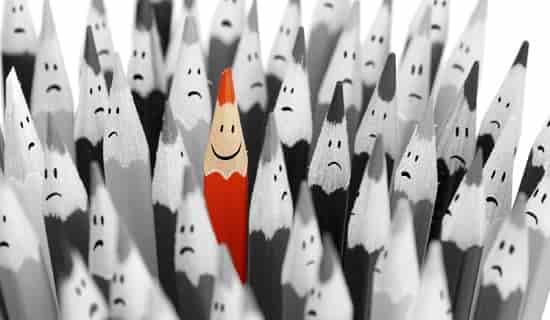 Few Recommended Ways To Get Noticed At Work