Job Description Work on a variety of projects that integrate digital, graphic and product design Collaborate with others with different backgrounds such as product owners, experience designers, business an. 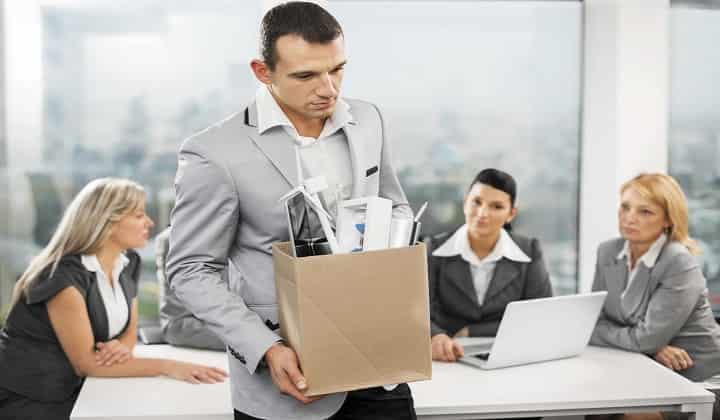 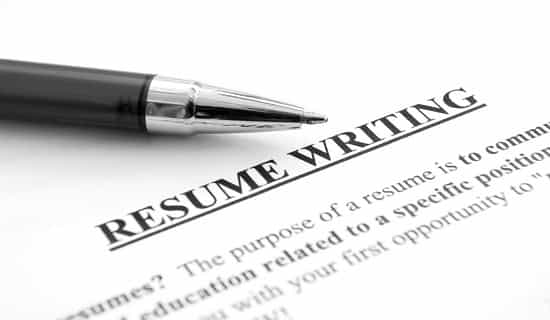