Job Description Dear Aspirants, We have an urgent opening with our Client in chennai. Kottivakam. If anyone is intrested in the job opening please share the profile & must be available on this for the F2F intervi. 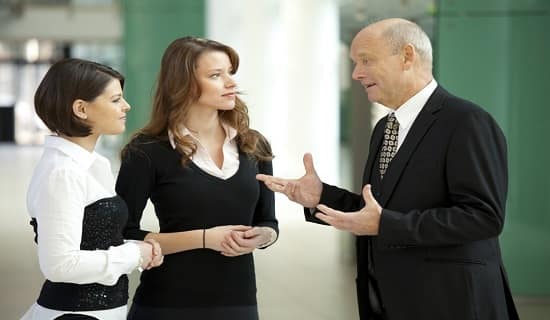 We always tend to have a particular picture regarding everything and anything in our mind. Same applies to our thoughts regarding job search and real job market scenarios. Most of the times it happens that when we ar 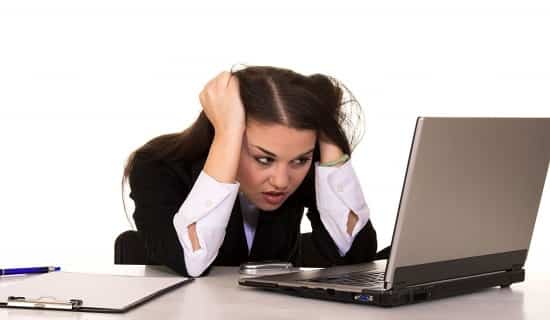