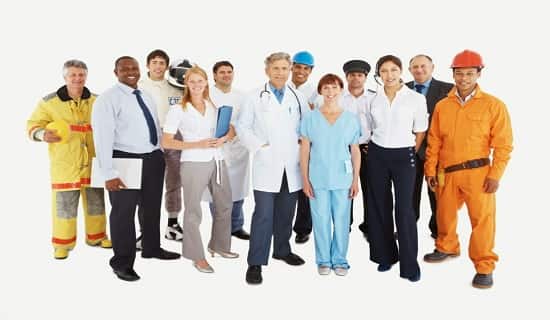 “What other say about you is far more important than what you speak about yourself” The reason behind why the employers ask for the reference is that sometimes, maybe majority times, the candidates skip telling