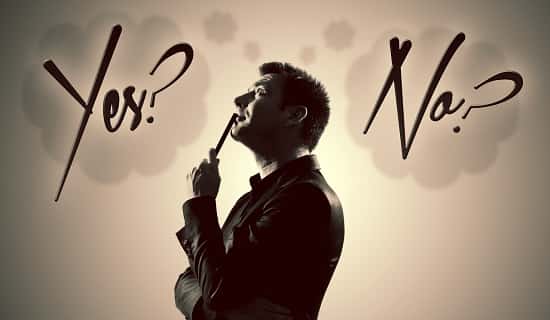 With most of the people it happens that the job they land is far away from their definition of a perfect job. It happens that after taking up such job individuals strive hard to make it work like it would have at their dream job. Few people get success in it. Most peo 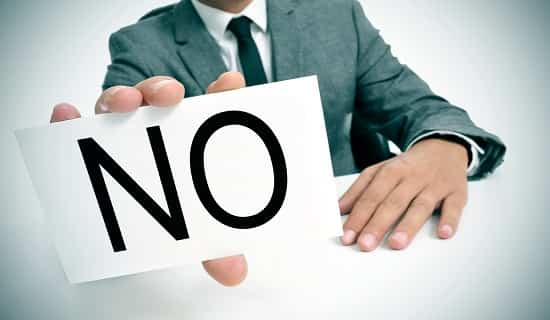 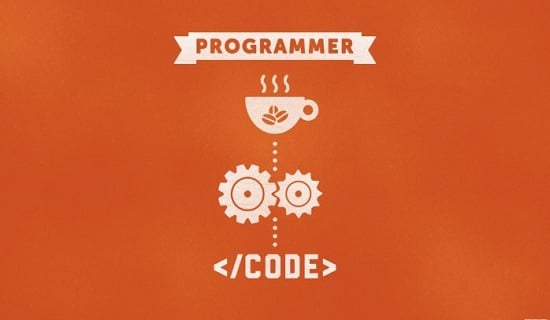 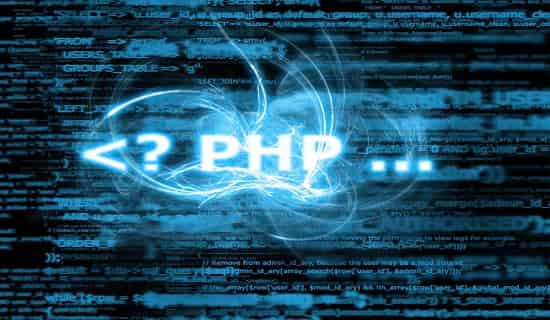