Job Description We have hiring BDE and Designer profile people of good knowledge of design.. 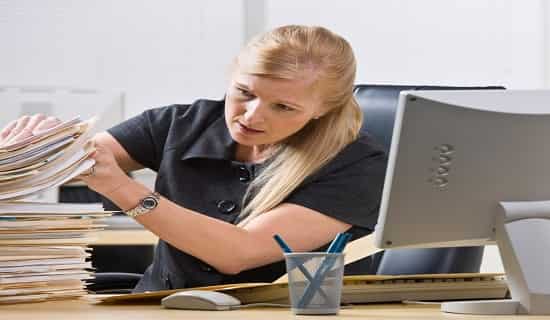 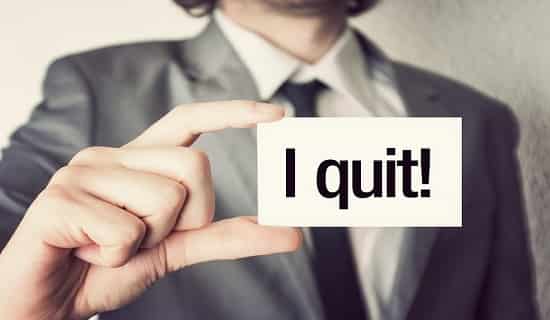 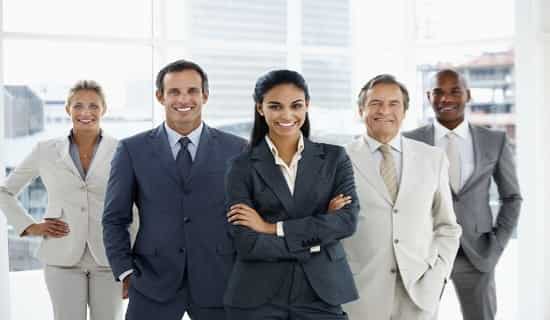 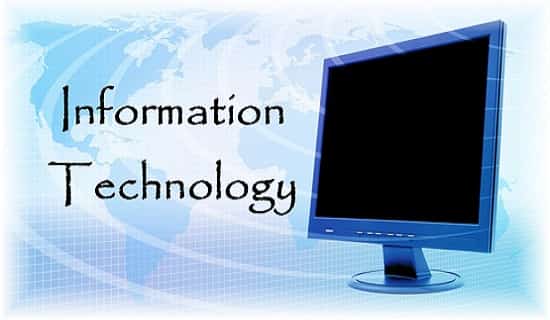