Job Description Direct visitors to the appropriate person and office Answer all incoming calls and redirect them or keep messages.Receive letters, packages etc. Ensure reception area is tidy and presentable, with a. 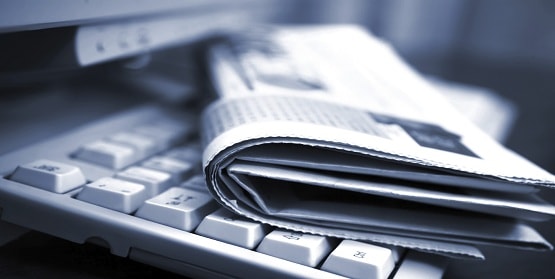 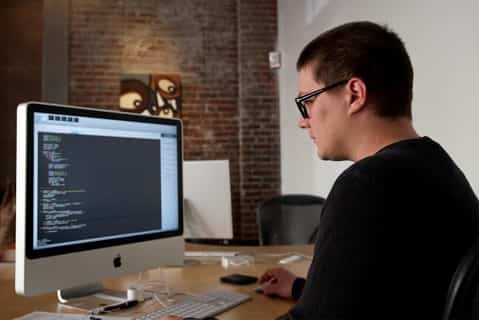 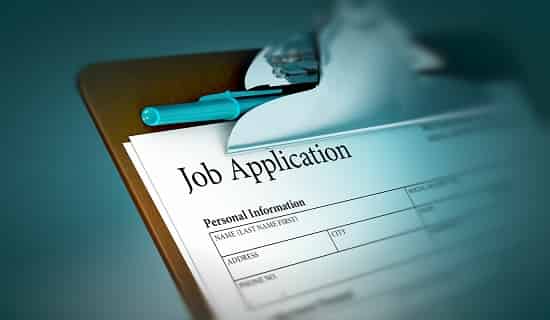 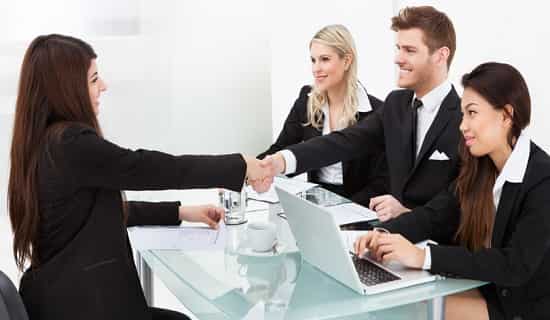